Court Gentry aka, Sierra Six a highly skilled former CIA Operative, was once the agency's best merchant of death. After his escape from prison, and recruitment by former handler Donald Fitzroy, Gentry is now on the run from the CIA with agent Lloyd Hansen hot on his trail. Aided by Agent Dani Miranda, Hansen will stop at nothing to bring Gentry down. 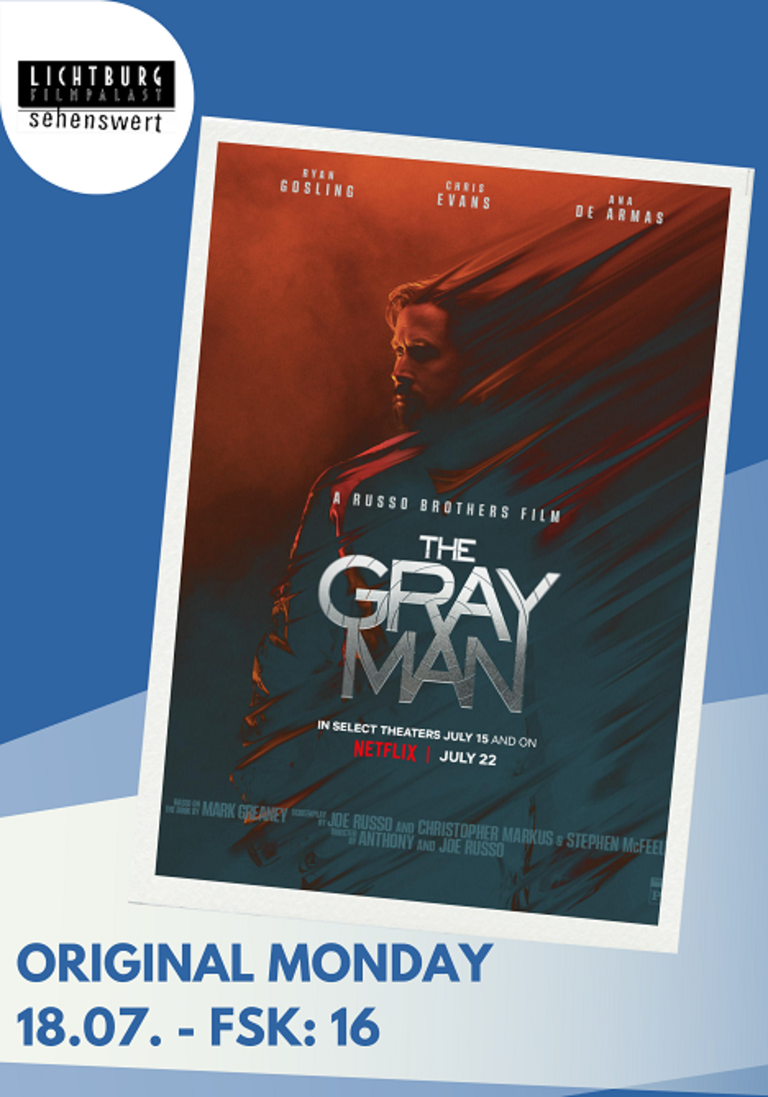