Relative newcomers Oded Binnun and Mihal Brezis are directing from a script by Michael McGowan, Sarah Bellwood and Michal Lali Kagan. The story follows tough old Scotsman Rory MacNeil as he travels from his home in the remote island of Vallasay, Scotland to San Francisco. Seeking treatment for a terminal illness the colorful character stays with his son and his family. Rory finds his precious days left alive transformed as he bonds with his American grandson. Based on the Spanish novel La sonrisa etrusca by José Luis Sampedro, the story's setting has been shifted from Italy to the US.

The Etruscan Smile stars acclaimed British actor Brian Cox as Rory MacNeil, a rugged old Scotsman who reluctantly leaves his beloved isolated Hebridean island and travels to San Francisco to seek medical treatment. Moving in with his estranged son, Rory sees his life transformed through a newly found bond with his baby grandson. 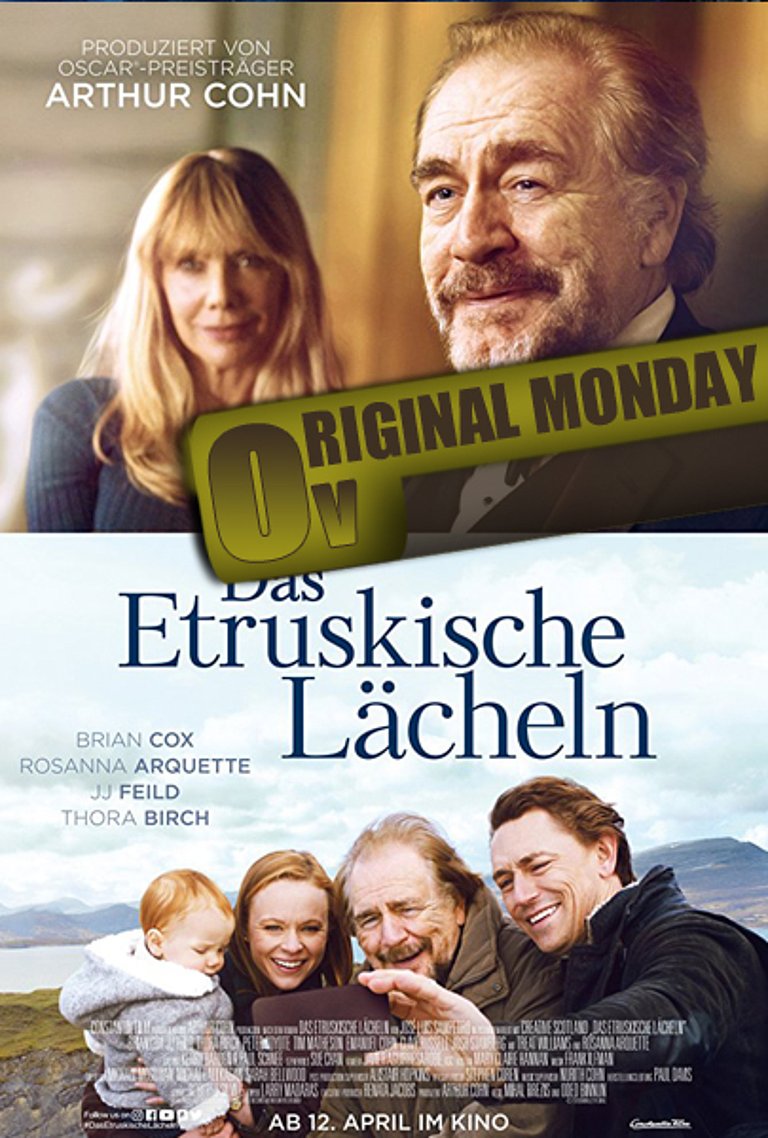