In 1999 Oberhausen introduced the world's first festival prize for a music video made in Germany - the MuVi Award. The impulse to create this award arose out of the observation that music videos had increasingly managed to emancipate themselves from their purely illustrative and advertising function, transforming themselves into a completely independent form of visualisation.

In 2001, a new MuVi Audience Prize was added on. In the guise of the MuVi Online Award this new prize was announced by the Festival in conjunction with MTV and the entertainment portal, popkomm.de. Each year, the nominated videos can be viewed for one month and users can vote for the best clip.

Today, music videos have proven themselves to be an independent short film genre that even managed to survive the decline of its midwife, music television. The MuVi Award profile has meanwhile been brought into sharper focus: the Short Film Festival is on the lookout for the most exceptional visual form. In its years of existence, the MuVi Award has become a crossroads and forum for directors, labels, the music press and the short film scene - a place both to make discoveries and to be discovered. The Festival sets the actual MuVi Award itself against a background of programs such as the selection of the best MuVi International, which has accompanied the actual award since 1999, retrospectives devoted to individual authors.

Any music video with production or direction located in Germany can be submitted for the MuVi Award competition. An independent committee views all entries and selects about ten candidates for presentation during the Festival. An international jury then chooses the winners from among these nominated works. 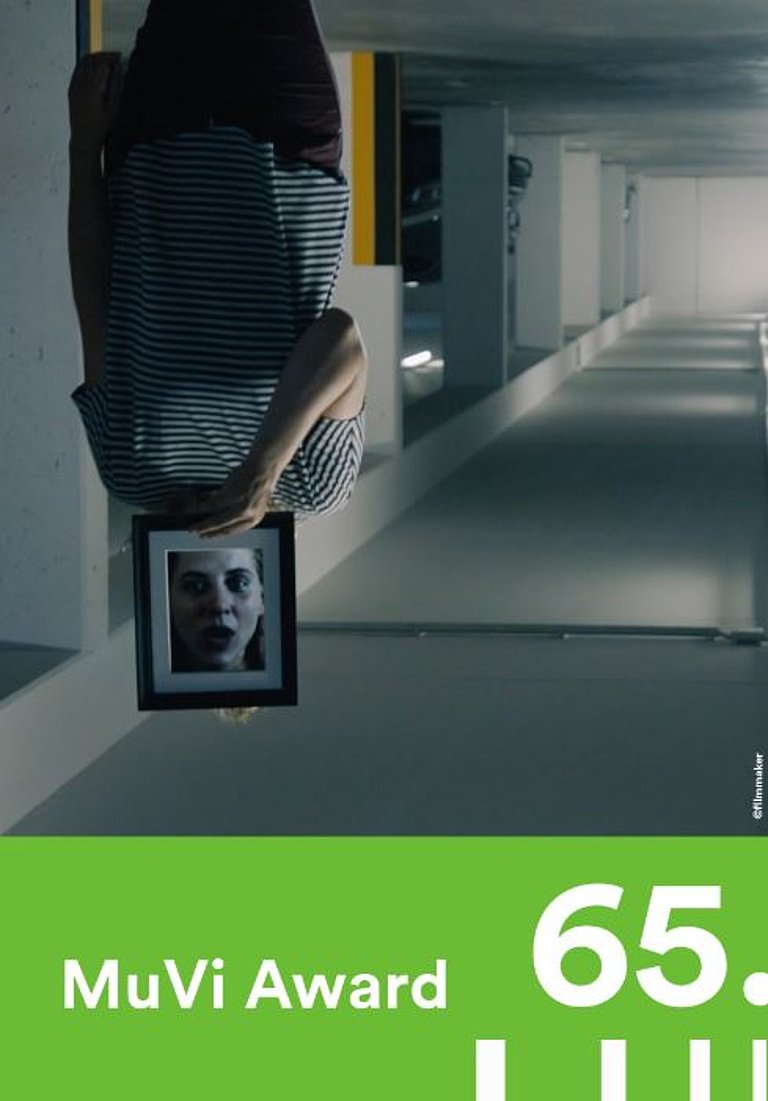